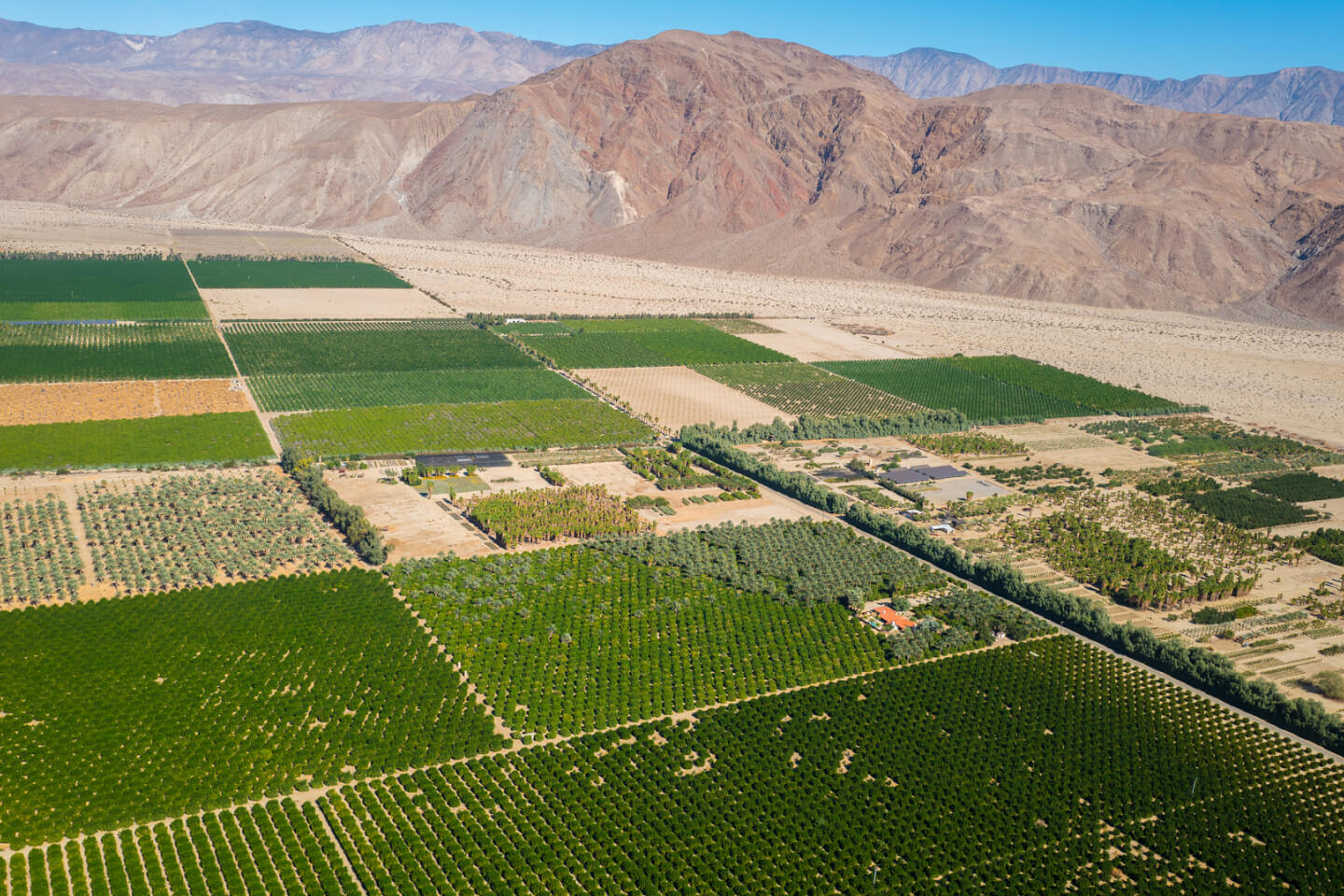 Our flagship product since 1967, Seley Reds are known throughout the world for their sweet flavor, their deep reddish color, and their thin, unblemished yellow skin. During the 2017 growing season, the Grapefruit orchards produced over 6.9 million pounds of fruit! The Grapefruit crop consists of two varieties: Marsh Ruby - the original "Seley Reds". Sweet, thin skinned and with a low acidity level; making for a heavy, sweet fruit. Season extends from November through April. ​ Rio Reds - originally developed in Texas and modified for desert conditions. Similar in flavor to the Marsh Ruby, but with a deeper red color and a later maturing season (November through April).

Our 139 acres of Lemon orchards consist of the Eureka and Lisbon varieties. Both varieties share similar characteristics with the exception of their growing seasons: Eureka typically starting sooner. By combining both varieties, we have been able to enjoy an extended growing season, lasting from October through December.

The "Daisy" variety produces an exceptionally sweet, seeded fruit. On an annual basis, production levels can fluctuate dramatically with a target production level of approximately 350,000 pounds. The season extends from November through December.

Minneolas are a flavorful Tangerine-like fruit that boast of a reddish-orange color, a loose skin (great for peeling!) and few seeds. On an annual basis, approximately 150,000 pounds are produced. Their is a limited growing season, spanning the month of January and February. 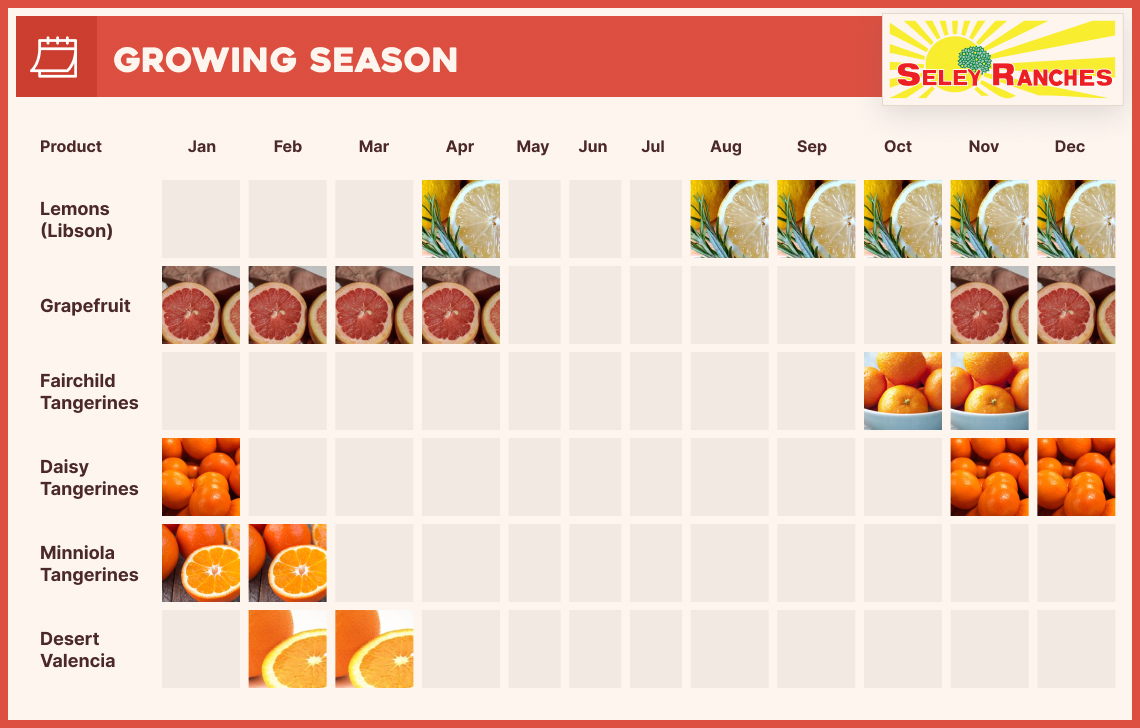 WHERE TO BUY
OUR PRODUCTS